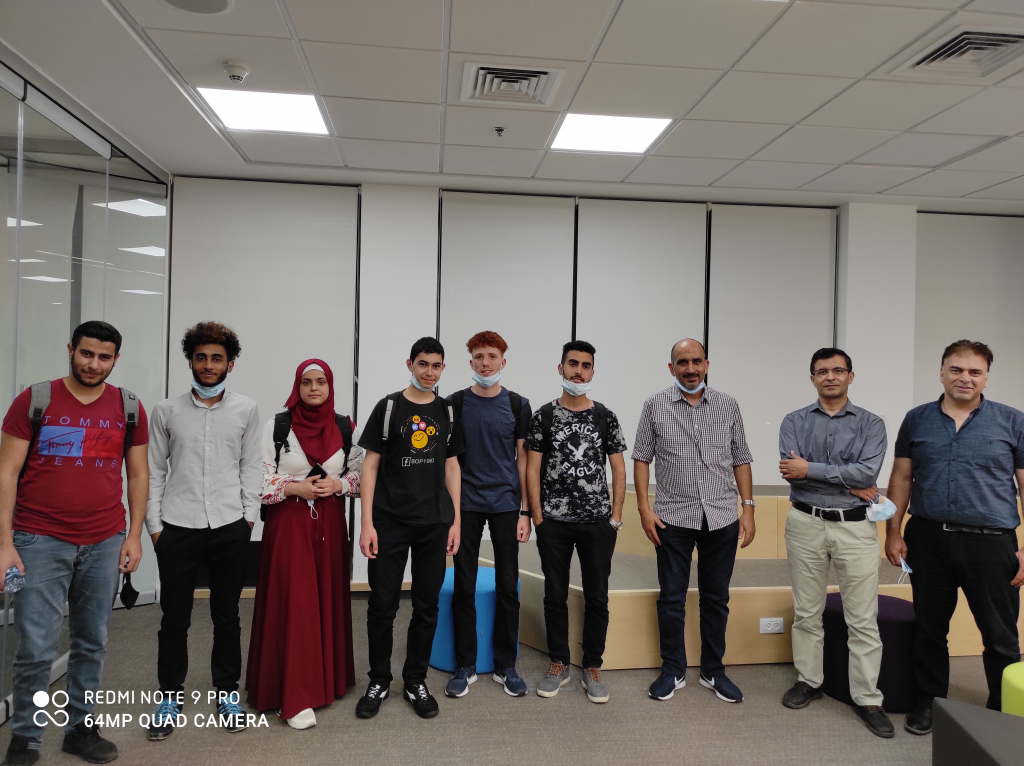 Under the patronage of the President of the State of Singapore Ms. Halima Yacoub, the PPU participated in the activities of the 32nd. International Olympiad in Informatics with the participation of (88) countries around the world. A team of four contestants from the State of Palestine participated in this Olympiad. This team is led and supervised by Dr. Musa Alrefaya, from the College of Information Technology and Computer Engineering at the University. Mr. Alrefaya is the coordinator of the Palestinian Olympiad in Informatics (POI) and responsible for the Palestinian Collegiate Programming Contest for Universities (PCPC).

The activities were launched in Singapore online for a whole week due to the Corona pandemic. The Olympiad opened with a welcome speech in which Mrs. Yacoub praised the organizers and participants in the Olympiad who are considered as the elite to represent their country in the field of informatics and programming. In her speech, she stressed the importance of information technology in the development of the world in all its sectors as well as its importance in teaching programming to younger generations for the progress of nations.

The International Olympiad in Informatics is the largest and most prestigious computer programming competition in the world. It is an annual international contest in the field of advanced computer programming for the young and it is organized in one of the member states under the supervision of the United Nations Educational, Scientific and Cultural Organization (UNESCO), which launched this Olympiad in 1989.

The Palestinian team, represented by the four contestants: Mohammad Melhem, Basil Hijaz, Nicolas Abu Saad, Ruba Katout and the trainer: Samed Hajajla, member of  the Organizing Committee for the Palestinian Olympiad and a trainer at the PalTel Group Foundation, will participate this year under the auspices of the PalTel Group Foundation and Palestine Computers Society. The four contestants were chosen after holding the 4th. Palestinian Olympiad in Informatics (POI) last month, with the participation of more than 100 students from different Palestinian governorates. The POI was supervised by Prof. Amjad Al-Huseini, Professor of Programming at Hebron University and a member of the Organizing Committee of (PCPC), and Eng. Khaled Al-Jubeh,  from the Asal (Honey) Company.

The aim of the International Olympiad in Informatics is to stimulate interest in informatics, information technology and computer programming among the younger generations, as well as to attract talented students from different countries to share their scientific and cultural experiences, thus enhancing the participants' skills in the field of software development. The competition depends on the use of programming skills to find appropriate solutions to different life problems. Competitors must demonstrate basic information technology skills such as analysis, design of algorithms, data structures, programming and testing.

It is noteworthy that the Olympiad is held every year for a week, interspersed with scientific and social activities for the participating students, as well as a scientific conference that discusses the experiences of countries in the methods and development of teaching programming and recent developments in algorithms. The Olympiad receives great interest from international institutions concerned with information technology.

The Dean of the College of Information Technology, Dr. Zain Salah, pointed out that the State of Palestine has joined the family of the International Olympiad in Informatics through an initiative of the College of Information Technology and Computer Engineering at Palestine Polytechnic University since 2016 as a result of the success of its experience in training school students by holding summer camps in the field of competitive programming. A special team of trainers, from Palestine and the Arab countries, in the Palestinian Collegiate Programming Contest for Universities (PCPC), are participating in training the participants in the International Olympiad in Informatics. The PalTel Group Foundation has sponsored the participation of the Palestinian team and held training courses for them this year and last year in the State of Azerbaijan. 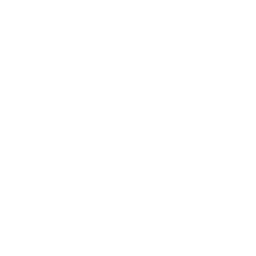 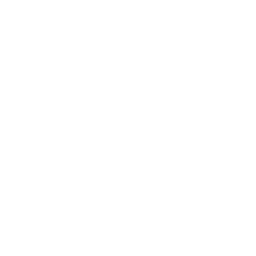 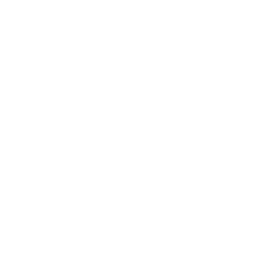 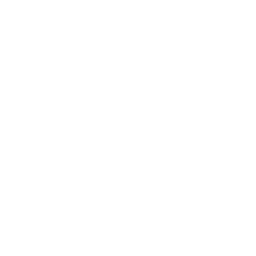