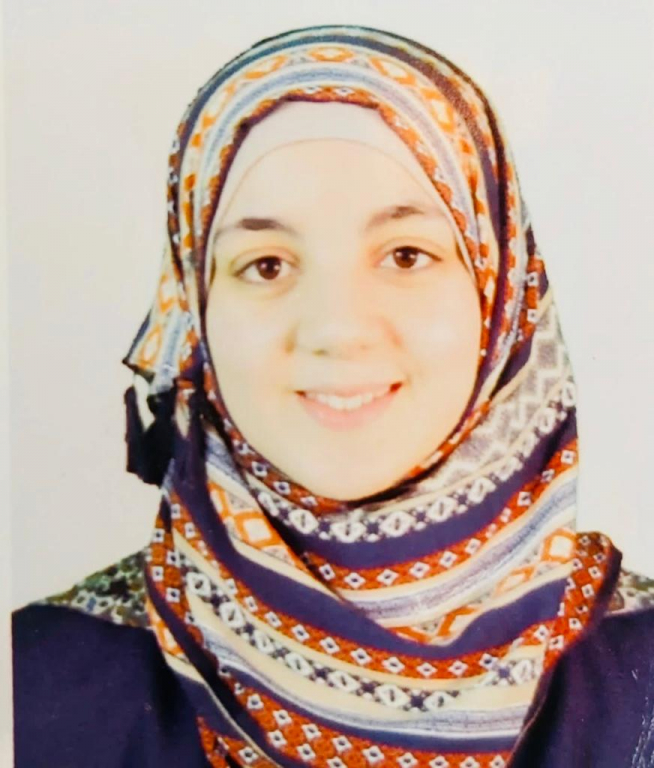 In light of the industrial and technological development that we are witnessing nowadays, the master’s student: Iman Nafez Naser Sharabati, a researcher at Palestine Polytechnic University, has implemented an innovative project entitled “Building Fingerprints from Aerial Photographs Using Deep Learning” under the supervision of Dr. Hashem Al-Tamimi.

During the rapid growth of urban expansion, automatic delimitation of buildings has become an important tool for workers in the field of geographic information systems, as the buildings layer is used in many applications for a variety of purposes. It is the first building block in building a computerized geographical system for buildings. Also, it helps governments and societies to model city and state buildings on maps, build smart cities, and obtain some statistical information, especially in disaster situations, in addition to  many other benefits.

The extraction of the components of the aerial photograph has become one of the important topics for many researchers. The problem of extracting buildings from the aerial photograph is one of the major issues in this field, which goes beyond distinguishing between the various components of the aerial image, such as streets, buildings, and agricultural places, etc., to distinguishing buildings and determining their external boundaries. This is called 'building fingerprinting'.

During the past two decades, many researchers have provided solutions to this problem; some methods were based on image-processing algorithms, and others were based on deep learning. In this study, the researcher presented a deep learning-based approach to automated building extraction. The proposed model contains two main parts: The first is to make an image that represents a mask for buildings in the aerial image, and the second part is to convert the polygons within the mask image into shapes with readable coordinates for storage and use in different applications.

Not the first trial

In a related context, the researcher confirmed through the study that four different models of deep learning were trained on a set of images, which were created using an aerial image of the city of Hebron, and then compared the performance of these models. The "Unet" model achieved the best results among others. After that, the model was trained again and used to predict the images of the mask of buildings and then extract the polygons from the masks using specialized algorithms, to finally obtain the buildings layer in the form of coordinates that can be stored in databases and used in various applications.

The researcher concluded that the application was done and the results were extracted using aerial photographs of Hebron. The results showed the extent to which the proposed method greatly reduced the time and effort required to manually drawn buildings from an aerial photograph.

Experts usually provide a computer with information and big data without sorting or classifying it, and then a computer program, designed according to the rules of deep learning techniques, searches for similar patterns in the data, rearranges them, and relates them together, based on their physical characteristics and chemical properties.